If you recall from my last message post on this story, the one with “stinks” in the subject line, the defendants were about to enter into the courtroom and I was curious about finally seeing their faces.

Links to my 3 previous posts introducing this story are directly below:

We had only talked on the telephone and I know that when the operation was ongoing no one would have dared shown or shared a picture of his or her face.

Everyone in the investment scam knew the financial abuse and high-pressure tactics they were exposing us to so staying under the radar was their primary goal.

Yes, there was a woman or two in the business but I never talked to one of the female players, only the receptionist a few times.

Sometimes she would process a credit card payment or wire transfer for the high fees charged.

The door opened and in they walked.

They were seated at a large oblong looking table between the Judge’s seat and everyone else seated in the audience.

There was the traditional wood railing between the audience, the prosecution, the defense, and Judge.

They certainly didn’t look as intimidating as when on the telephone imploring me to invest in certain can’t miss stock investment call or put options or using high-pressure sales tactics to squeeze more fees out of me to get to the next more sophisticated level of investment service.

I was so foolish.

They actually looked rather defenseless, even hopeless.

Then we were asked to rise as the Judge entered from a door directly behind the throne he would rule from.

An older gentleman that looked to be in his seventies, very slight build and light silver-colored hair.

Very distinguished looking and once he started talking came across as very controlled and mannerly, fatherly even.

I quickly grew to like him as he summarized the criminal case and outlined the game plan for the proceeding.

Soon thereafter I was grateful to learn that I would not be the first victim to offer my testimony.

No, it would be by phone from a retired man and his wife that lived in Nebraska.

Neither could make the trip because of health reasons.

A farm couple no less.

Each spoke over the telephone that had been placed on the big conference table and the wife did most of the talking.

Their losses were considerable, larger than mine and one could not help but be sympathetic to their situation.

It was a fairly long presentation and the defense did not challenge during the conversation at any point.

Chalk one up for the prosecution.

In hindsight, however, I realize that meant the defendant’s team was lying in wait for me so they could destroy my credibility in real-time, in person,

in hi-def and stereo…

…for the Judge, defendants’ and their families and friends.

the severity of the punishment.

That is if the prosecution had adequately presented a case to prove the defendants guilty.

It was 1:00 in the afternoon by now so we broke for lunch but I had no appetite.

which, in my mind, I was the main character.

For you see, I found out shortly before adjournment for lunch that there were only two victim witnesses,

The deck was stacked against me from my perspective.

The pressure built and I just wanted to get this over with and get the hell out Dodge.

I was next and would have to enter into the main chamber and sit at the end of the table opposite from the defendants.

I was so nervous … I’ll tell you happened in my next message. 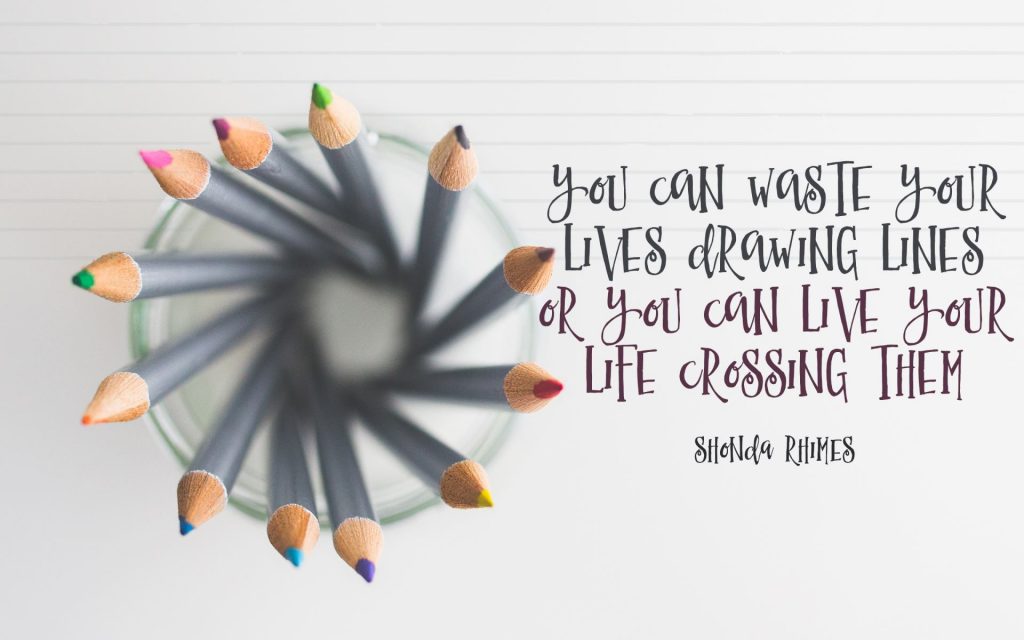