Greetings, If you missed any, below are links to the previous blog posts leading up to the below final post in this series:

As you may recall at the end of my last message, I had been summoned to speak about my story in front of the Judge,

Representing Legal Counsels and the cast of characters that made up the audience.

Needed to recount how I got involved, why I stayed involved and participated for months, and how I lost my money set aside for retirement.

It was and is humiliating.

This is a part of the tragic story I remember least.

some hating me, some feeling sorry for me and some wondering how I could have been so gullible to have gotten into this mess.

I do remember it was one of the most embarrassing, humbling and in some ways humiliating experiences of my life.

How could it not be under the circumstances?

Think about your reactions to my story as you have read through it.

Did you feel any empathy?

Did you identify with it at all from any past experience?

Were you disgusted that I would get into such a situation and felt little or no sympathy for me but instead felt I got what I deserved?

I can understand someone feeling any of these emotions or a combination of several after reading through the story.

Well, all my planning of what to say when I had my turn to speak did me no good when the spotlight shifted my way.

Anyway, that’s how I remember it but we are usually more critical of ourselves than what reality portrays.

a 90% return on investment is above average.

But there were also 90% – 100% investment losses as well as super high account fees to get access to supposedly cutting edge, secret investment leads.

I used these points to counter their claims about the 90% investment gain on one of their recommendations.

After that exchange, I did as well as I could to tell my story and answer questions.

It was tough few minutes that felt like it would never end.

The Defense Counsel did not have many cross-examination questions as I am sure they did not want to appear as “non-sympathetic” to me in front of the Judge.

Anyway, as you can imagine I was glad to get the Hearing over with and walk back to the offices where the U.S. Attorney General was located for some closing paperwork, etc.

They were appreciative of my participation and sent me on my way.

And yes, all my expenses pertaining to travel, board and some meals while I was there were eventually reimbursed.

Then in late 2010 and early 2011, the Federal Prosecutor’s Office began sending me notifications of scheduled sentencing hearings for the shysters.

Over the course of the next 3-4 months, I learned that each received in the neighborhood of 3-4 years in a Federal Penitentiary in the state of New York.

In hindsight, it did not give me much satisfaction to hear of the lock-ups but I do think the prosecuted hoodlums got what they deserved for the ways they manipulated and led victims astray by preying on their misfortunes, needs and weaknesses.

I was kept informed all through the process from when they were delivered to jail and then released into halfway houses at the end of their jail stays.

The icing on the cake for me was filing my 2010 tax return.

I was referred from a general tax preparer’s office to a Specialist due to the nature and peculiarities of my filing for that tax year and it was no fun having to recount the story to the tax accountant, Mr. Yearty.

It’s no fun being a Superstar at the tax preparer’s office because of financial misfortunes.

Mr. Yearty found it quite interesting…

So much so that he asks for permission to share it with his local working groups as a learning tool as it covered a wide swath of tax territory.

I agreed as long as he left my name out of the case.

He was located in Tallahassee Florida so at least it was not exposed to the small town area I lived where secrets are hard to keep, especially a far-flung story such as the one I had endured.

That all seems like ancient history now and does not enter into my mind often these days.

I am too busy building a business, making money and spending fun times with my daughter.

I bet you had no idea that this type of story awaited you when you ask for access to my free business tools, did you?

On to the present.  I have lots of good news to share with you over the coming days.

I’ll keep things interesting, balanced in perspective and aim to entertain you at times with some valuable insights and opportunities.

Stay tuned as Sweet Tea from the great state of Georgia will be back soon. 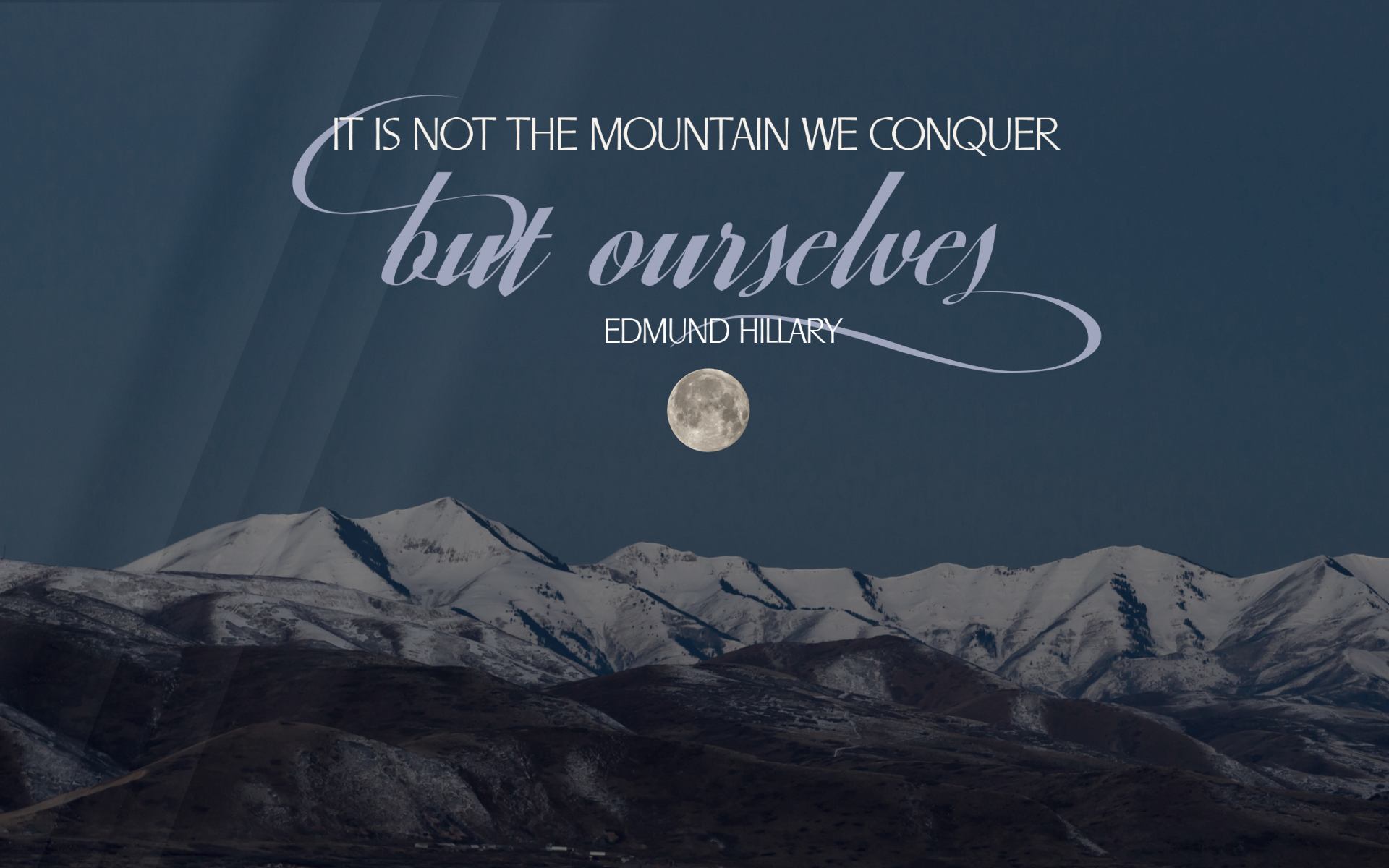