From Georgia to Brooklyn NY…

Paul here…back with some more personal background on a past struggle in my life.

I knew I really screwed-up and I did not want anyone to find out the embarrassing mistakes I had made.

That’s really an understatement or so it seems in my mind.

After all, I was 53 years old, had a college degree in Finance,

for what its worth, and had a resume of hard knocks from getting banged around from birth.

But there I was, in Brooklyn New York with several other nervous and fidgeting individuals in a Federal Courthouse waiting room.

I would have rather been in that drab grey government cubicle where I slaved away for a dysfunctional boss than here.

Talk about a fish out of water.

I was, along with these other yahoos, ready to testify against this band

of thieves about how they took approximately $200,000 of my retirement money.

The bad part was that they did it with my permission.

How did I wind up in this position?

Now, the balance was $0 and what little I had left was in an Options Express account in some piss poor small cap investments I had hand-picked that still suck to this day.

The rest had been wired to this group of mobsters in New York over the past 12 months or sent to Uncle Sam to pay taxes and early withdrawal penalties on the money I had withdrawn from my retirement account.

My wife of 20 years or so had already left me by the time the Sh*t hit the fan so at least I did not have to explain to her how the hell I had let something like this happen.

I had gloated to myself when she told me she was not going to ask for a share of my retirement funds shortly before she left.

I wish she had so at least I could not have pissed that money away.

I hope my children never find out…they think I have it all together … funny in a maddening sort of way.

I know you are tired of reading this crap and I am tired of writing it at this point.

I may tell some more of this sucking story in a couple of days. 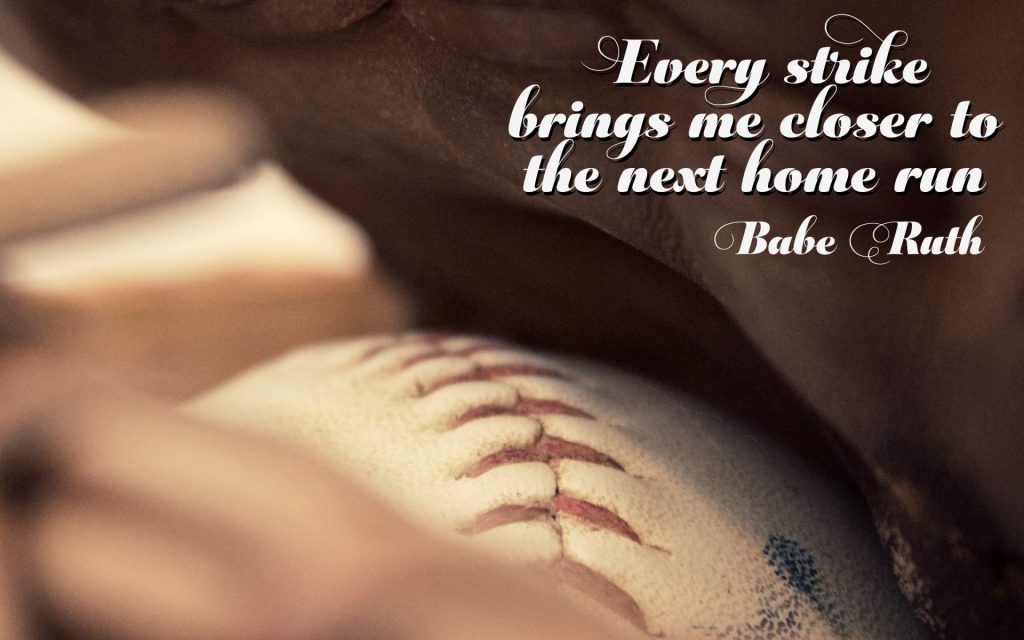 Keep your eye on the ball…