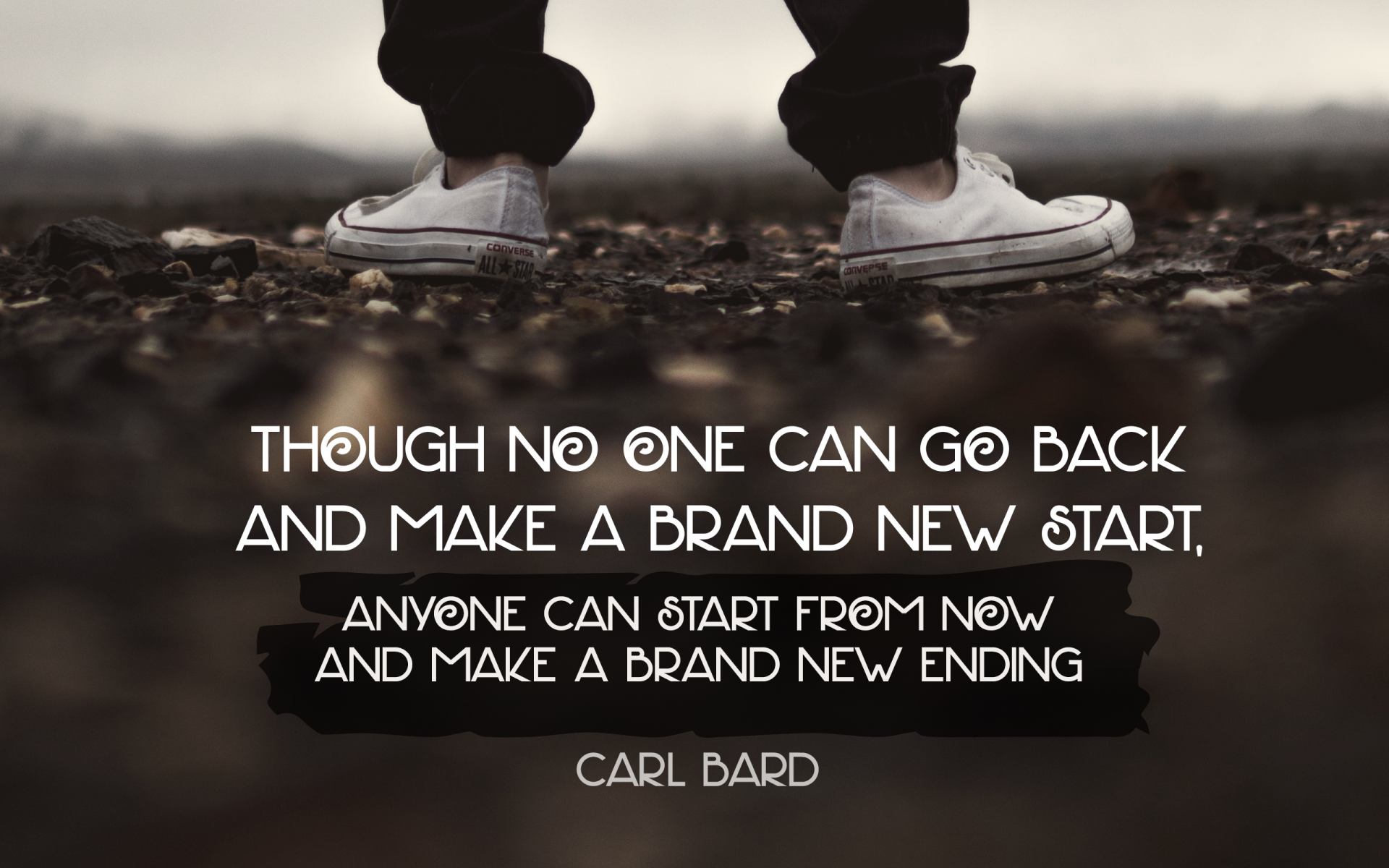 This NY courtroom stinks … Part 3 of 5

The Saga of Sweet Tea’s plunge into the swirls of Brooklyn’s murky pool of deceit and deception returns for yet another episode.

If you missed the last 2 episodes each can be found by clicking on Episode 1 or 2 below.

The inside of the courtroom awaits.

At that point, it was late morning or early afternoon and it felt like an eternity since I had rolled out of bed and started the day with breakfast from a Subway sandwich shop a couple of blocks down the street.

My mind was tired from navigating the unfamiliar territory and preparing for the unknown elements that were about to engulf me in the strange New York courtroom filled to capacity.

Honestly, the facility was not very large.

The prosecution side from the Judge’s location was on his left facing him.

And to our right was a full collection of the young, old and in between.

Remember the family members I made reference too in the prior message?

Apparently, all the parents, grandparents, aunts, uncles and cousins had shown up to glare at us and support the defendants through the unfortunate circumstances that had been thrust upon their loved ones.

It was a bit uncomfortable … maybe even intimidating to those of us sitting opposite to them.

The prosecutors had not prepared us for this.

Come to think of it, the Feds had not prepared me for anything … they did not even wish me good luck.

Then all of a sudden the Assistant Federal Prosecutor came to ask that I follow him to a small conference room outside the courtroom.

Now I am curious … what could this be about?

He and I settled in at a small table in a small room and he broke the news.

Apparently, it had just been brought to their attention that the defense team had found a transaction where I had followed the advice of my personal mobster advisor, Greg, and bought a $30,000 naked call option on a stock option that sold for $90,000 within 30 days or so.

Word was they intended to use this incident as an example during cross-examination of me to support their claim of legitimacy, expertise and performance in serving clients.

This was counter to the prosecution’s claims of manipulation, misrepresentation and fraud.

Freaking Great … they had information to verbally kick my ass around in front of the Judge, other witnesses, prosecution, the mobsters and their clan.

Should I just leave…go back to my posh hotel room and stare at the TV while my mind overdoses on the reality of what happened earlier and my decision to run away and hide.

Maybe a long, hot bath to melt away the anxiety of this mess.

No, my sense of responsibility would not let me and after all, this would be over soon and I could occupy my mind with other things to override all that was about to happen.

Anyway, the Feds would probably not reimburse me for my travel and lodging expense if I bolted at this point and I didn’t have $3,000 lying around to cover the expenses of this ongoing fiasco.

So ended my short pre-court meeting with counsel representing me.

I was just a broke victim with a sad story to tell and they hoped my story and other victims’ stories would influence the Judge to rule more harshly in administering penalties to the scammers.

We plodded back through the double doors and past the guard immediately inside and found our seats.

Everyone was seated now and looking prepared to carry out whatever tasks they in their roles were assigned.

And me, well, I was just trying to calm a runaway heartbeat and nervousness that was making me sweat like a man about to be executed before a firing squad.

Let’s get this over with and then it happened.

I had totally forgotten the defendants had yet to enter the courtroom.

The other guard at the Judge’s stand got a message through his radio and stepped over to the door.

I was about to get my first look at the mysterious group that ran this operation called Gryphon Financial, Inc. 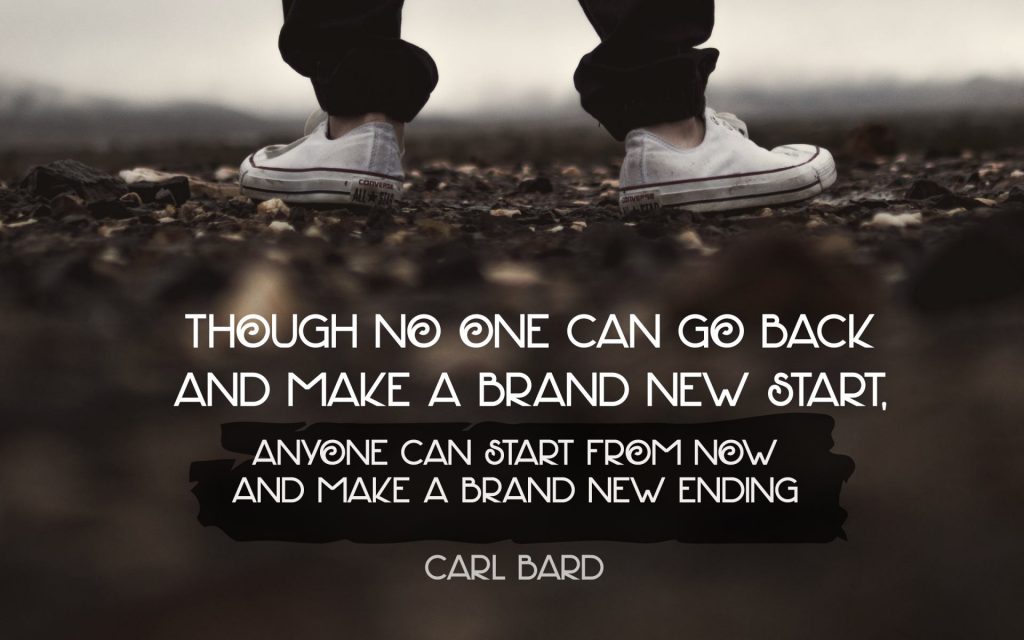 Your time is now.