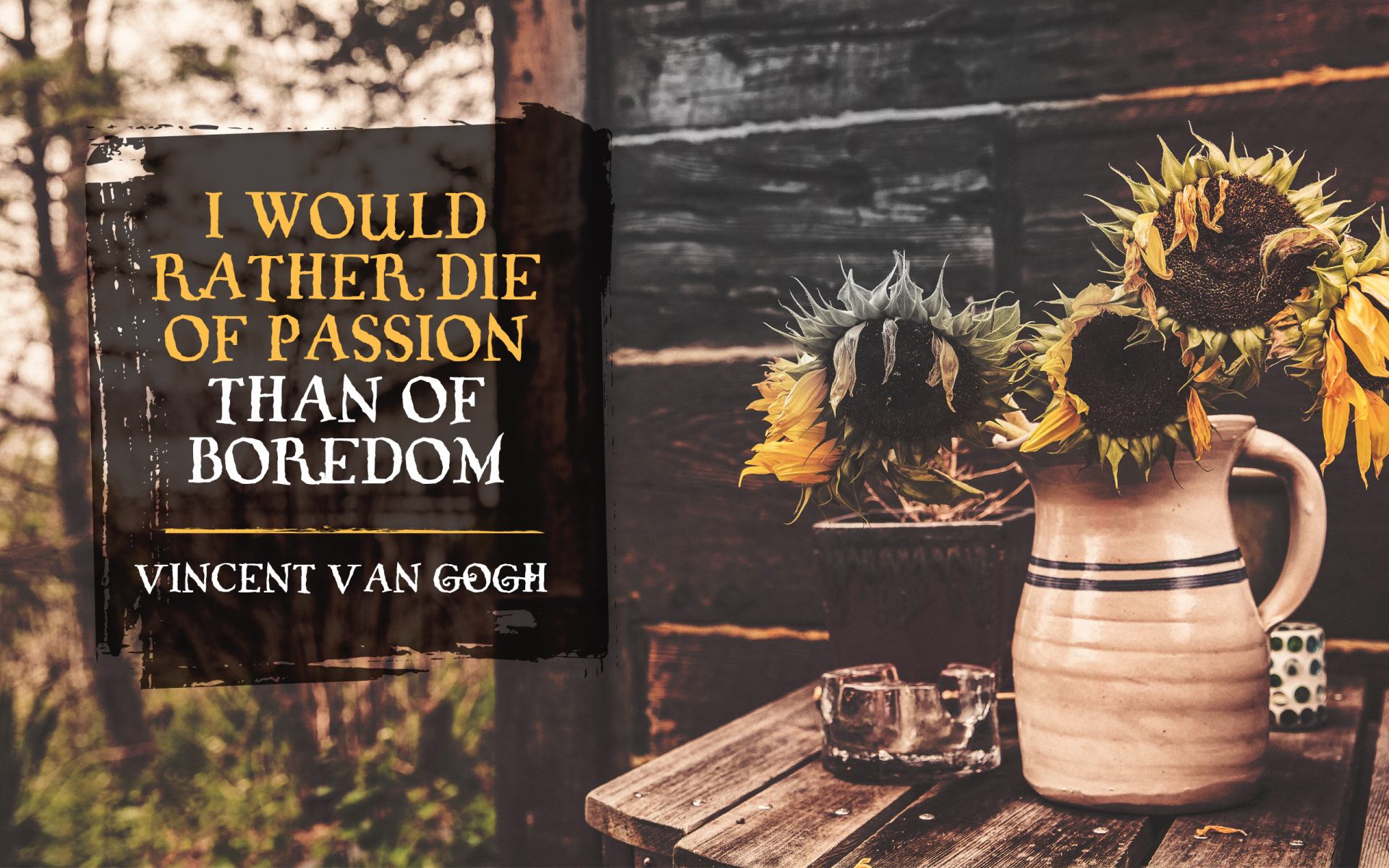 …who had trouble making friends at school.

And this is a problem that he had for a long while.

One day he got a really good piece of advice from someone though.

And he says even though he didn’t appreciate it at the time, that’s probably the best advice he’d ever gotten.

He finished school with very few friends and proceeded to blame the world and everything outside of his control for poor luck with women and people in general.

Many years later he read a book by Dale Carnegie called How to Win Friends and Influence People…you know the book?

In that book Carnegie says…

And then the advice that he had received years earlier came zooming into focus and clicked.

Funny how that works.

If you want a friend, be a friend.

It made a really big difference for him.

Acquiring leads for your business is important.

Your warm email list is the core of your buying audience.

The best way to put genuine people on that list and keep them there is by being a genuine friend to others.

As this week goes on I am going to be giving you several strategies for lead acquisition.

At the heart of making them all successful though is that one simple rule:

If you want a friend.

That’s all for today.

I’ll see you in a couple of days to continue our series on getting more leads. 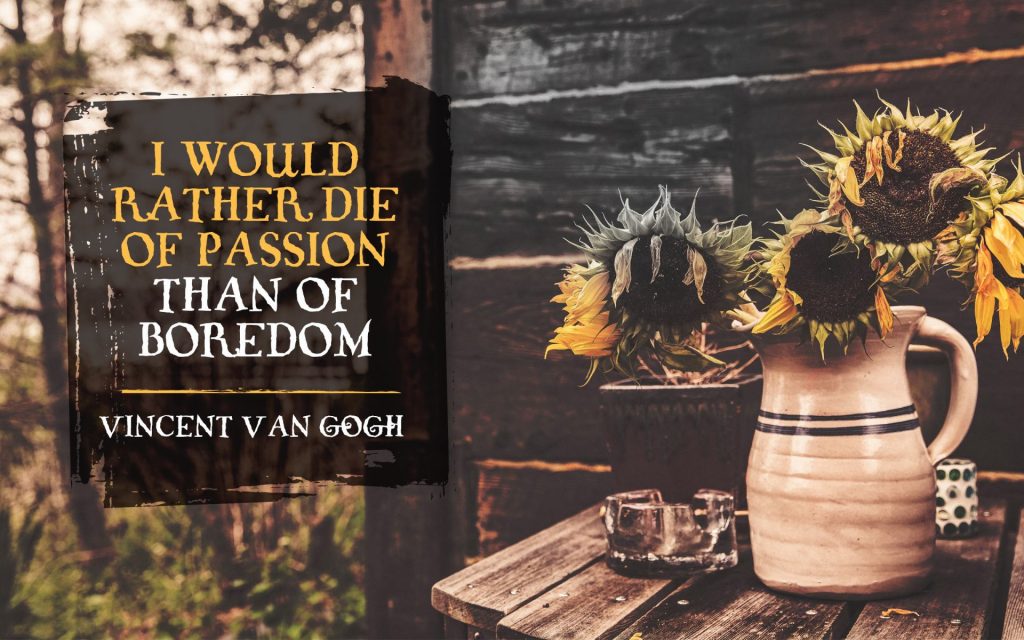