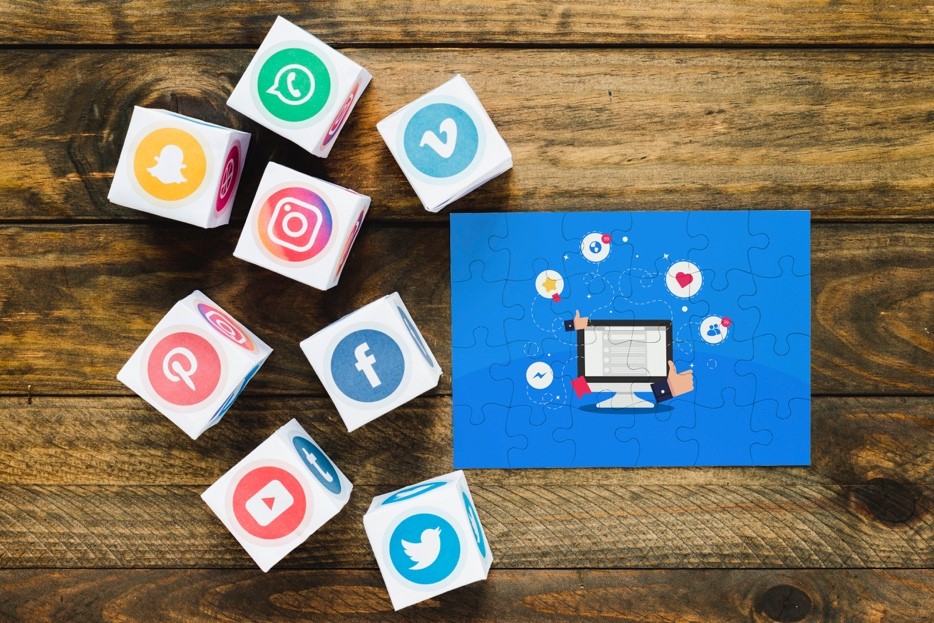 What makes one piece of content go viral, and a hundred other pieces of content die on the vine?

You might think it’s luck, or timing… and certainly those do play a part.

But there are ways to build virality into your content to increase the odds it will indeed go viral. Here’s how:

In 2014, the “Tokyo Dog” food truck in Seattle, Washington, unveiled what was confirmed as the most expensive hot dog available – at a retail price of $169.

The world’s most expensive pizza? The Luis XIII, Salerno, Italy, a Renato Viola Creation (sounds like expensive furniture or a ball gown, right?) Well, the price is more than most people pay to furnish their entire living room or fill their wardrobe – $12,000.

They all sound pretty silly, right? And does anybody actually order these things?

It doesn’t matter. What does matter is it gets people TALKING and SHARING on social media and in person.

Find a way to make your content, your business and even yourself memorable. Be different from your competition in a way that gets people talking.

For example, how many people would share a video of a double rainbow? A few would.

But what if there was a guy in the video who was so overwhelmed by the double rainbow, he was jumping up and down and hollering and crying with joy?

That video went viral faster than the latest political sex scandal because the guy was so incredibly passionate.

Talk about things that matter to you, because then your passion will show.

And talk about things that matter to your audience, because then they will connect with you and share your stuff because this is also THEIR stuff.

New York best selling authors Jonah Berger and Katherine Milkman discovered that people are more likely to talk about and share things that have practical value in their lives.

If you can help people to get an immediate result, benefit or solve a problem, they are more likely to share your content.

For example, “3 Ways to Feel Happier Right Now” is more likely to be shared than, “Why People Get Depressed.”

And “One Mushroom that Makes You Smarter” is more likely to be shared than, “A 10 Year Study of Mycology and Possible Effects on Human Intelligence.”

You get the idea. Make your content offer real value that people can benefit from immediately.

It should be practical, easy to implement and deliver fast results.

4: Be Your Reader’s Better Self

People talk about and share things that project who they want to be to their friends.

Notice it doesn’t say, “Who they are,” but rather “who they want to be” – a better version of themselves. 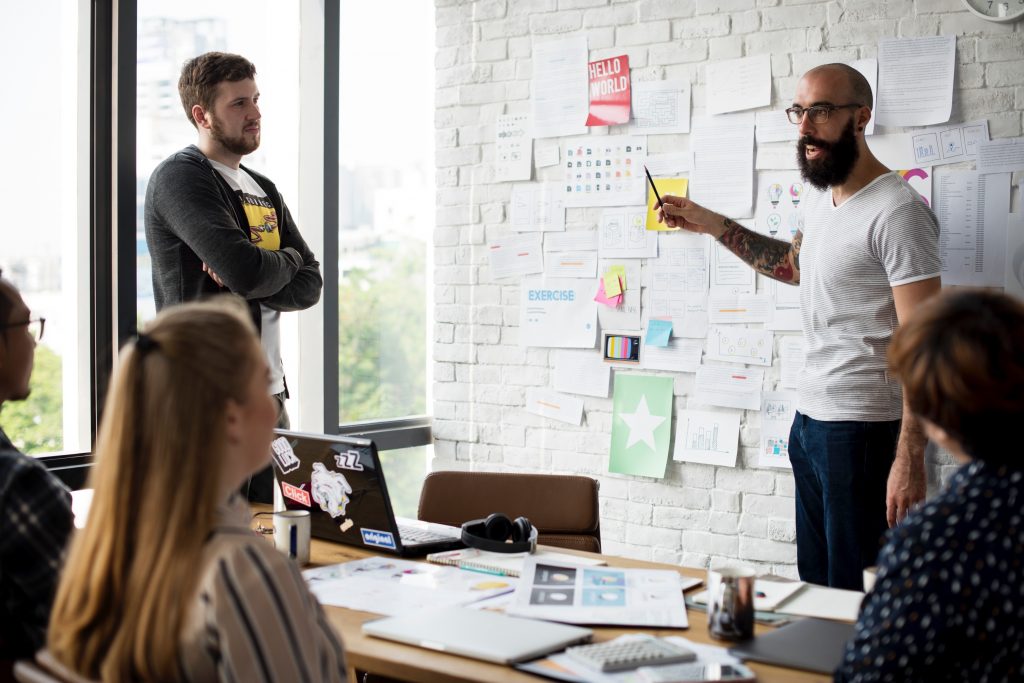 People want to be perceived a certain way, so they’re going to talk about and share things that reflect that image of themselves that they want to have.

For example, studies show that people are more likely to share long, deep authority type articles that really dig into a subject. But those same studies also show that the people sharing the articles often don’t read them.

Reading them is not who they are – but being perceived as the type of person who would read them is how they want to appear to their friends.

How do you reconcile this disparity so they still share the article AND read it?

You might try breaking it down into manageable pieces, such as a series. Or break it up with plenty of sub-headlines, graphics and pictures.

This one is tricky, so we’ll just say this: Is the content you’re creating something you would want to share with others if you hadn’t written it yourself?

Sure, this isn’t news to you, is it? People talk about and share controversies, but…

…only if they’re not TOO controversial.

For example, writing an article about which religion is superior to all the other 4200 religions is going to be too much for all but the most extreme people to share on social media. Who wants to send an article to their friends that might be saying something bad about their beliefs?

But at the other extreme, I once saw a raging Twitter battle go on for two days about which is better: Smooth or crunchy peanut butter.

Remember the commercials for Bud and Bud Light beer, where people were arguing about which one was better? They were surprisingly effective.

So, go ahead and write that article about how Facebook advertising is dead, or high intensity interval training is better than weight training, and see what happens.

It’s no different than when someone laughs at something; the people around them are more likely to laugh, too.

When someone ___, others are more likely to ___, as well. You can insert many, many things into those blanks, such as boo, get angry, clap, buy a product, see a movie, visit a particular restaurant, join a gym, etc.

This is why you never want to display signs of negative social engagement if you can help it. If you’re just getting started and your post has zero likes or shares, consider hiding the numbers on them.

And when you get testimonials, shares and so forth, display them proudly.

If your blogpost is funny, if your video is entertaining, if your tweet is surprising, it will get shared.

Don’t be the uptight person who never cracks a smile.

For example, in your writing, don’t be afraid to show your silly side or use self-deprecating humor.

Tell entertaining stories, too. I know one guy who uses a story – fact or fiction – to illustrate just about every point he ever makes, and his blogposts always get a ton of shares.

If you’re making videos, go ahead and wear the silly shirt or hat. Don’t edit your bloopers, laugh about them with the audience. Have fun and just be yourself while still delivering great content. 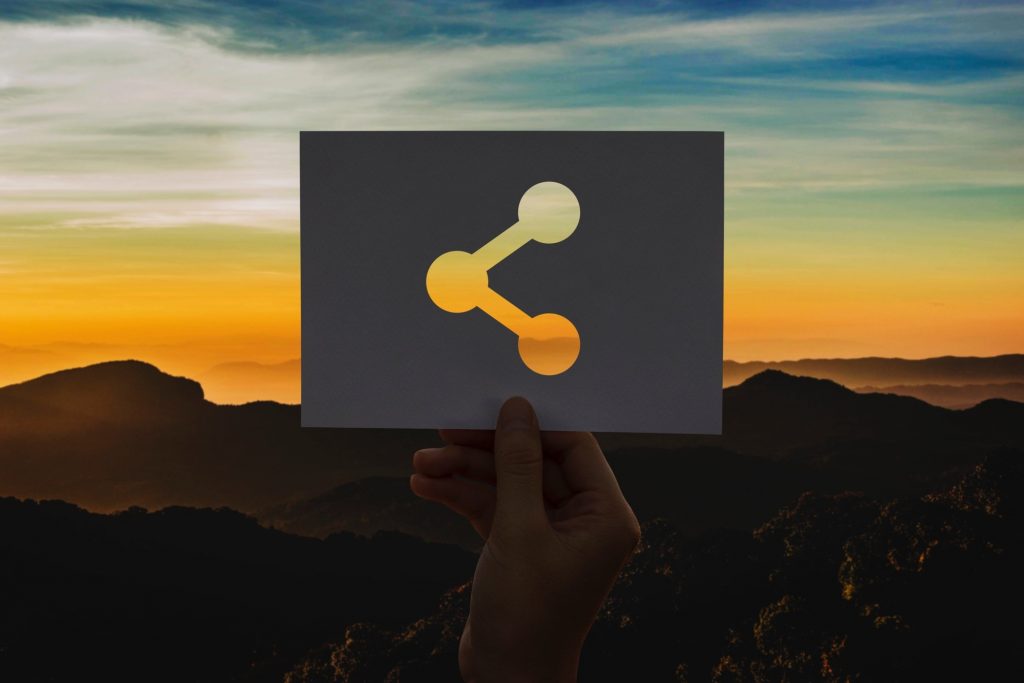 This might sound counterintuitive, but don’t be afraid to repeat things. Remember the world’s most expensive hot dog and pizza? Or the biggest hamburger?

People remember things that get repeated.

One last thing – you might not be able to incorporate all 7.5 of these into every piece of content…

Use what makes sense for the content you’re creating. Above all else, focus on quality. And again, have fun.

The more you use these points, the better you’ll become at creating content that goes viral.

Do you want to create viral content and make some extra cash for yourself or family…Click Here.